For most people, tax season has passed. For me, it’s not.

As a freelance journalist based between CA, USA and Taipei, Taiwan, each year I have to file taxes in two countries. The tax day in the States is April 15, but in Taiwan it’s May 31.

So the tax season is not yet over for me.

This year, thank to the Child and Dependent Care Credit, I saved $400. How far can $400 go? For my family, it equals to one week of mortgage, or two weeks of groceries, or five weeks of gasoline. It may not sound much, but is indeed very helpful.

Coincidentally (and unfortunately), I had an accident just a couple of weeks ago. I was hit from behind by an unlicensed driver. My 22-month-old was in the car when the accident happened. Since the other party was not licensed nor insured, I had to pay for the damage with my own insurance. I have a $500 collision deductible and the $400 child care credit kicked in just in time to help me fix my car and replace my baby’s infant car seat.

Tax breaks like this, as well Earned Income Tax Credit and Child Tax Credit, boost working families. The money received through tax credits helps the families afford rent, gas for cars, day care for children, and other necessities. With these purchases, the money flows back into the local economy, which sorely needs it. So the tax breaks also boost our economy.

It worried me when I heard that the key provisions of the Earned Income Tax Credit and Child Tax Credit will expire in two years.

Once the policies expire, nearly 16 million, including 8 million children, will be fall into poverty. It will be very unfortunate. Thousands of hard-working families will be left behind and our economy will be hurt.

The members of Congress should not let this happen. This week after filing my tax, I wrote a letter to Mr. Scott Peters, my Representative at State House, and tell him why I think the Congress need to support, protect, and strengthen the Earned Income Tax Credit and Child Tax Credit, and keep making the tax season lovable.

If you share my belief and want tell the Congress to support the Earned Income Tax Credit and the Child Tax Credit, please visit the MomsRising action page. 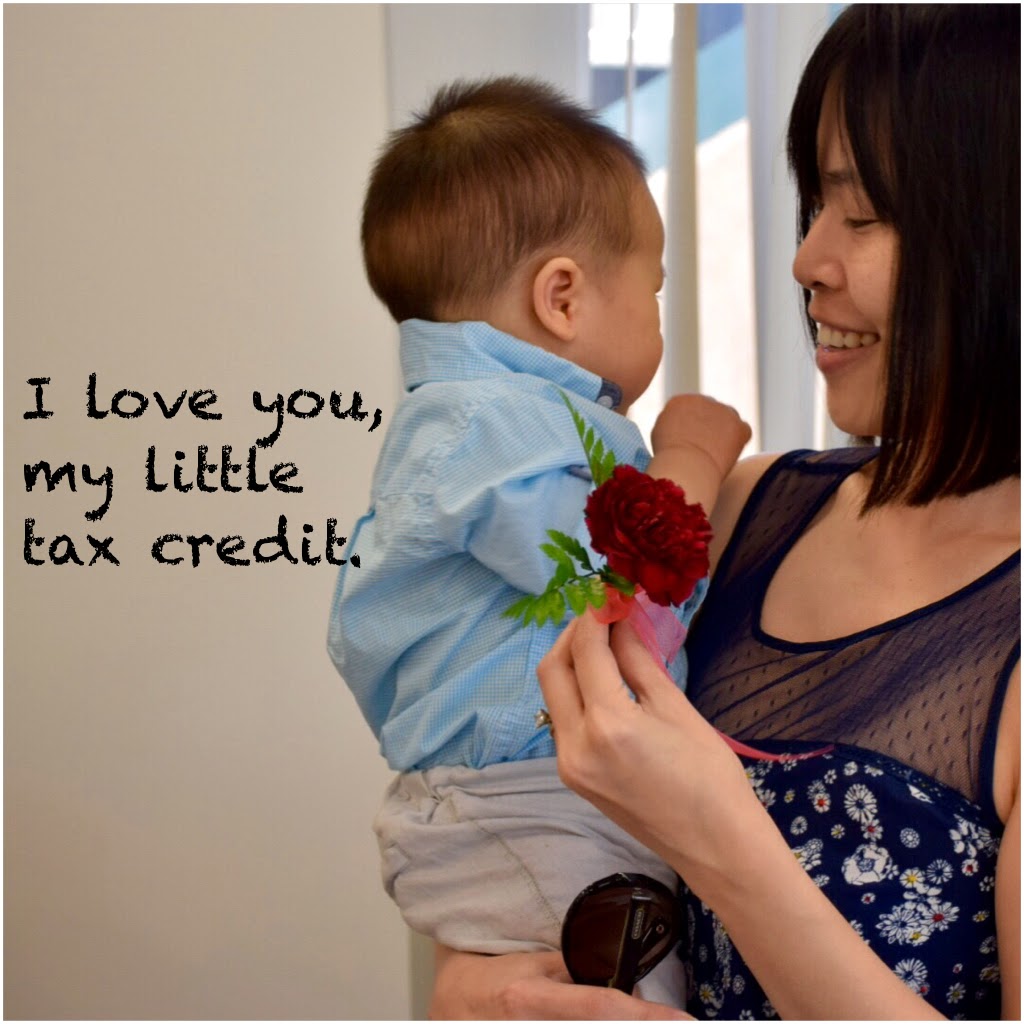 This is an original post for MomsRising by To-wen Tseng. Photo credit to Mu-huan Chiang.