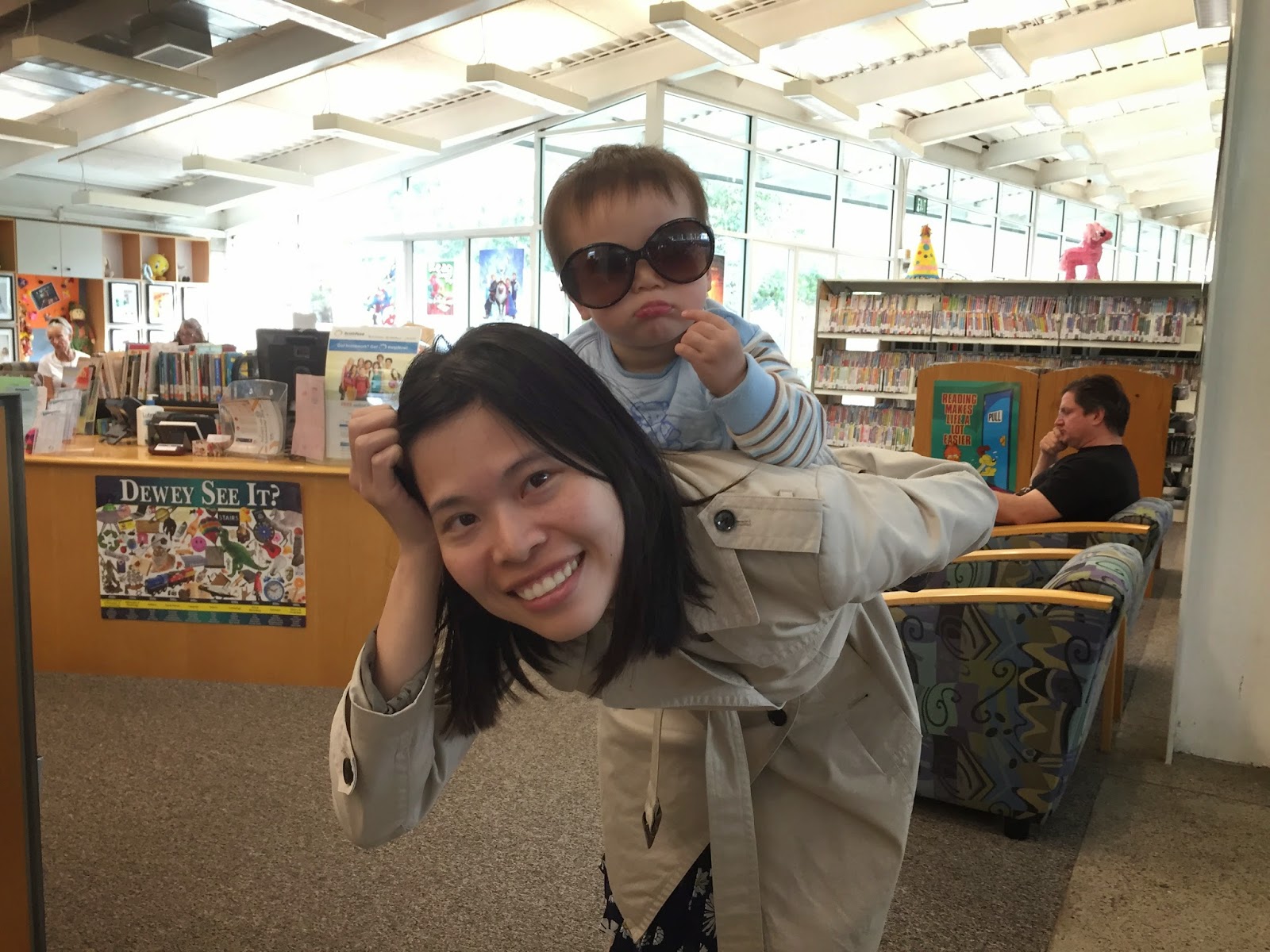 Where in the world do you live? And, are you from there?


I currently reside in San Diego, CA, USA. I am originally from Taipei, TAIWAN.

What language(s) do you speak?

When did you first become a mother?

Are you a stay-at-home mom or do you work?

I am a writer and I write for a living. I started to blog back in 2009 when a publisher in Taiwan invited me to. My blog then titled “The World According to To-wen” was all about my experience as a criminal/disaster reporter. It made the final list of 2011 Global Chinese-language blog awards; later became a book which was sold more than 80,000 copies in China and Taiwan.

But things changed four years later when I became a mother. When returned to my previous newsroom after giving birth, I got a rude awakening which inspired me to advocate for women and children’s rights. I changed my blog title to “I’d rather be breastfeeding” and started to blog about my message to other mothers (or fathers) who share my values.

What makes you unique as a mother?

Every mother is unique, or no mother is unique. I am no exception. I have been fighting for breastfeeding rights at work which I consider a unique experience. But I am not a particularly unique mother. Mothers believe in different things and compete with one another in many different ways. But no matter what we believe, we love our children. I love my child just like other mothers do; not more, not less.

What do you view as the challenges of raising a child in today’s world?

There are many and I consider temptation the biggest one. My son is barely two years old and I’m working hard to teach him to resist candy. Surely our culture is strutted with candy and other junk foods. Every so often, I feel that I’m fighting against the whole world just to protect my child from junk foods.

And I imagine as he grows up, there will be other temptations: TV, pornography, drugs, unsafe sex…the list goes on and on. Since I cannot be a food police or Internet police around him 24/7, I need to raise him as a person with integrity and strong will power to resist these temptations.

Not only children, but parents in today’s world need to learn to deal with temptation. It’s harder for today’s parents to resist the convenience that infant formula, or iPad, or smart phone has to offer. None of us want to be that mother who stares at her iPhone when “playing” with children in the park or the mother who simply gives a fuzzy child an iPad and say “here, just be quiet for a minute!” Unfortunately, sometimes an iPad seems to be the easiest solution.

The challenge of temptation. Definitely a big one.

How did you find World Moms Blog?

I don’t remember. I’ve known about World Moms Blog for a couple of years and was a reader even before I became a mother but never thought of writing for the blog. Maybe I just went across the blog somehow when surfing the internet. I really can’t remember. But I’m definitely thrilled to be part of the team!

This has been an exclusive World Moms Blog interview with our new writer To-wen Tseng. She can be found writing at her blog “I’d rather be breastfeeding” and on Facebook andTwitter.

It is an original post to World Moms Blog. Photo credit to Mu-huan Chiang.
Posted by To-wen Tseng at 11:16 AM