EVERYONE can help make breastfeeding easier 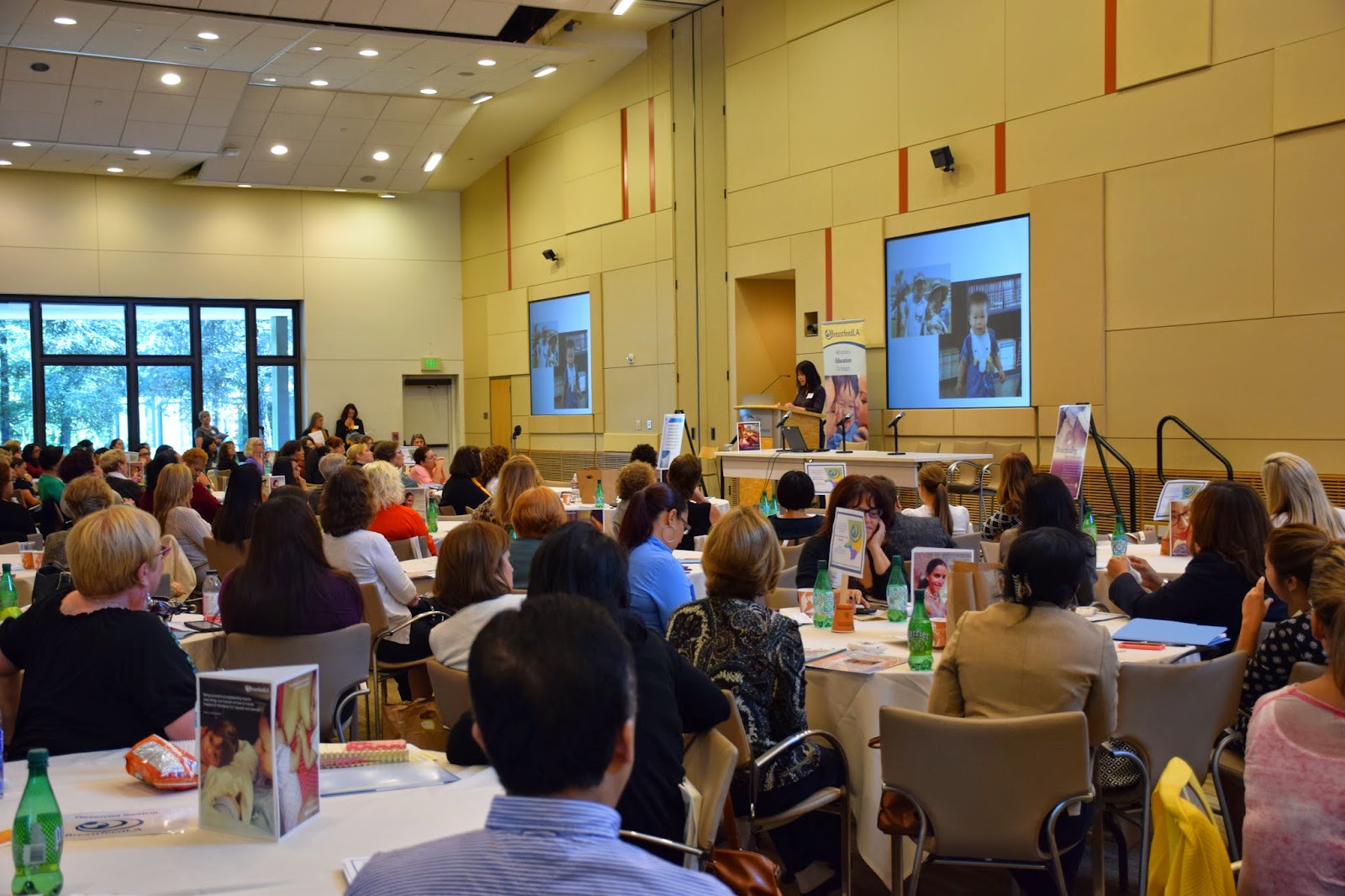 Thank BreastfeedLA, I had a chance to share my experience of fighting for workplace breastfeeding right at last week's 2014 LA breastfeeding summit: 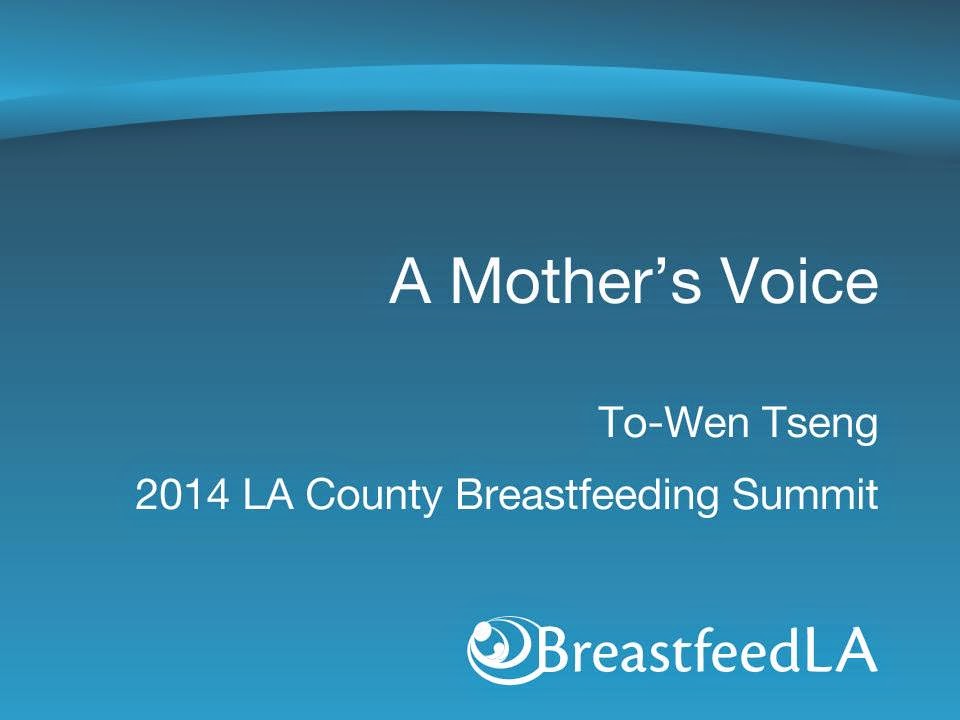 My name is To-wen Tseng. I'm a journalist, a former TV reporter turned freelance writer, based between Los Angeles and Taipei. 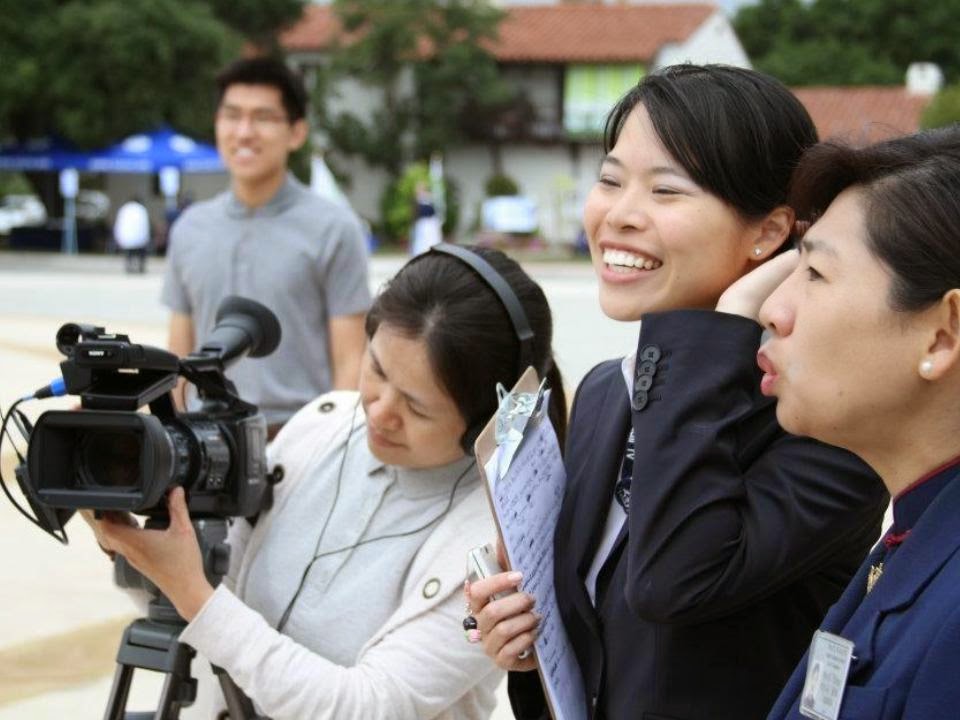 I'm also a wife to my husband who is a computer engineer, and a mother to our little one who is now 17 months old. 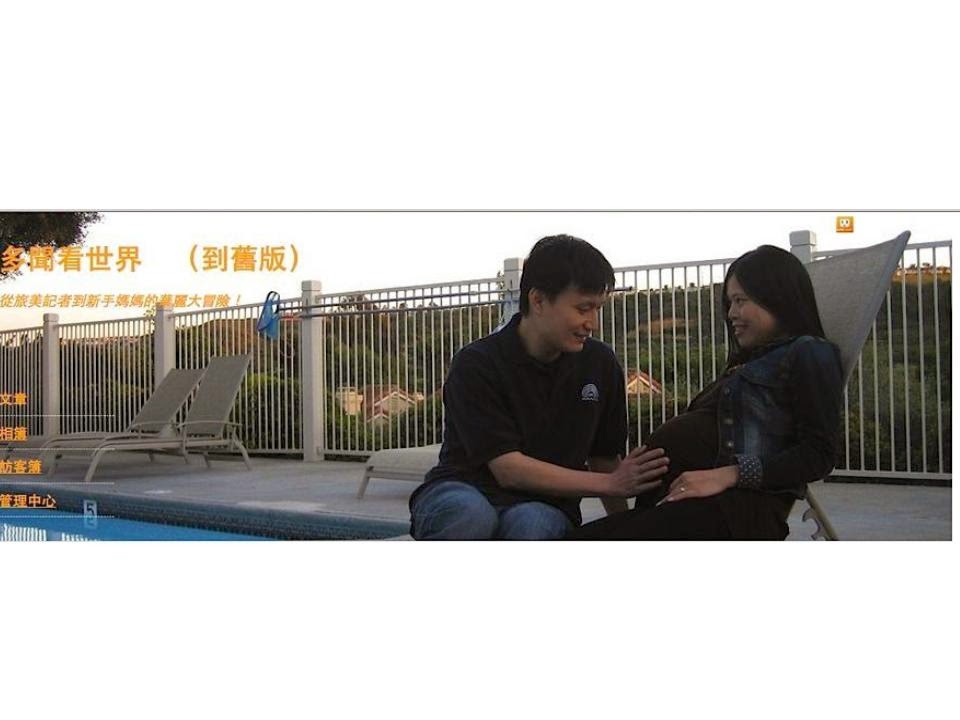 I didn't really have a breastfeeding plan when I first got pregnant. I came from a culture that is relatively breastfeeding unfriendly. Currently in China, less then 30% of newborns are being breastfed. Being raised in Taiwan, I've never seen anybody breastfeed when I was growing up. However, after a prenatal interview with my then future pediatrician, I decided to breastfeed. 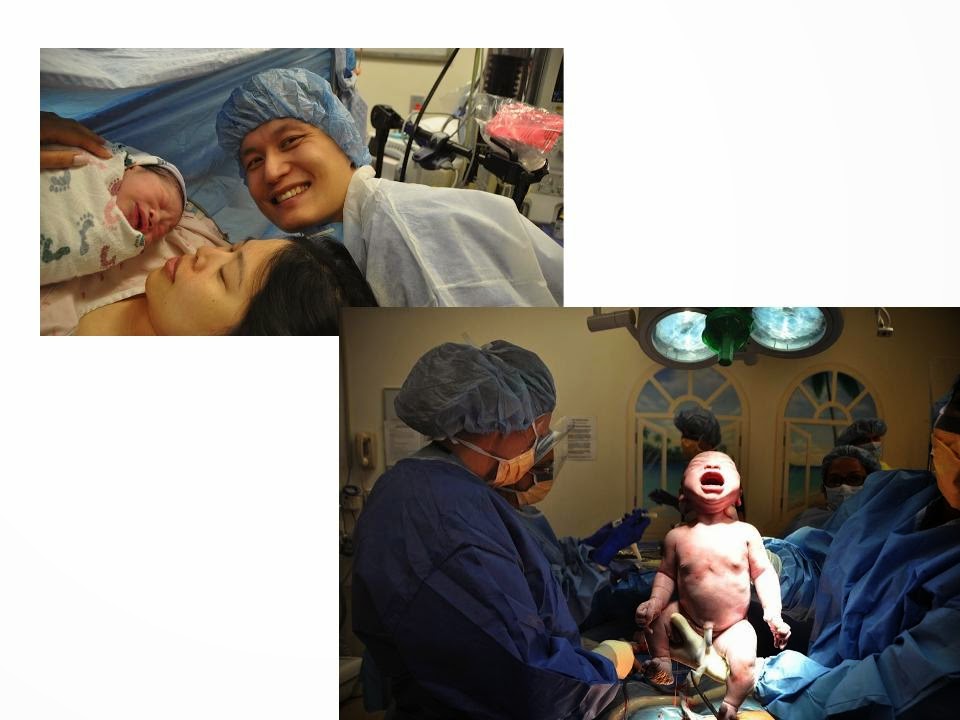 So I became a mother with an exclusively breastfed baby. In August of last year, I returned to work when my baby was 3 months old. I was writing for World Journal, the largest Chinese-language newspaper serving North America. 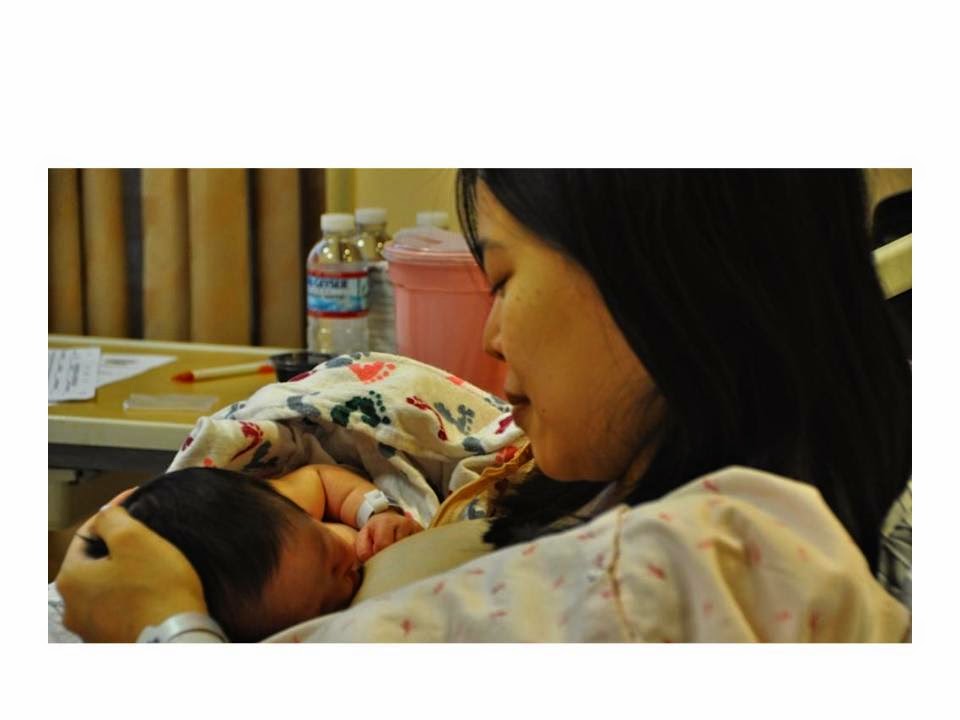 On Oct 21st, the newspaper published an article titled "Breastfeeding Photos Embarrass Chinese-American to death," describing breastfeeding in public and/or sharing breastfeeding photos on social media as "disturbing" and "disgusting."
As a breastfeeding mother, I was shocked and offended. I talked to my editor, but he didn't think there was any problem with that article. The newspaper received complains from readers but had no response. 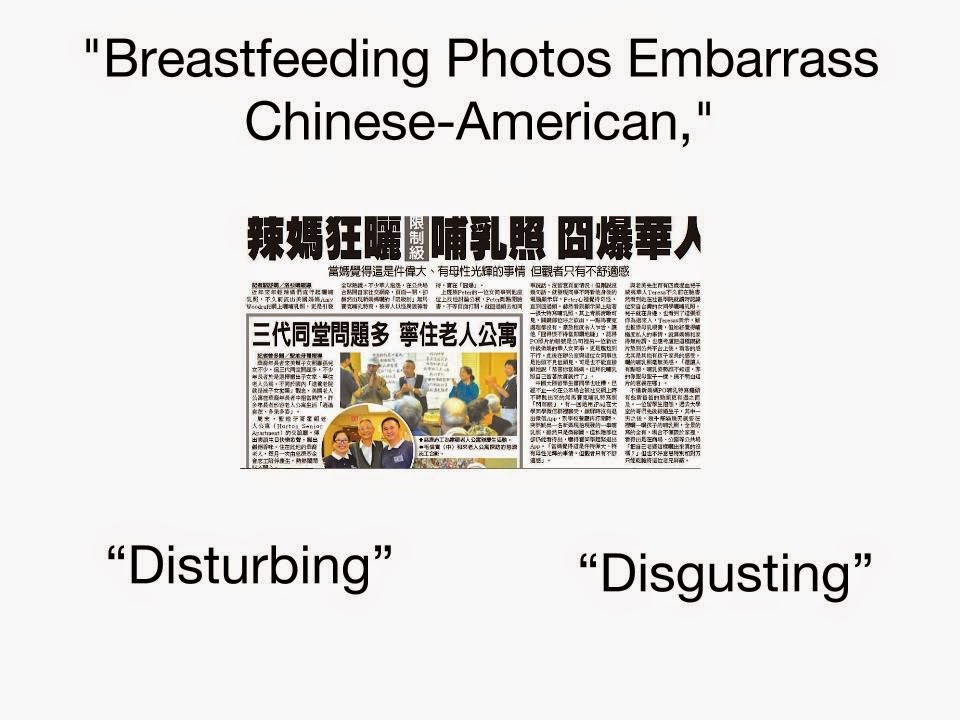 I was very, very disappointed. The truth is, the company wasn't friendly to breastfeeding mothers. We didn't have a nursing room, even though California law requires appropriate reasonable space for pumping.
I had to pump in the restroom. When I washed my pump parts in the kitchen, some of my colleagues would say, "don't wash your dirty panties in the office." I reported this to Human Resources, but they never dealt with it. 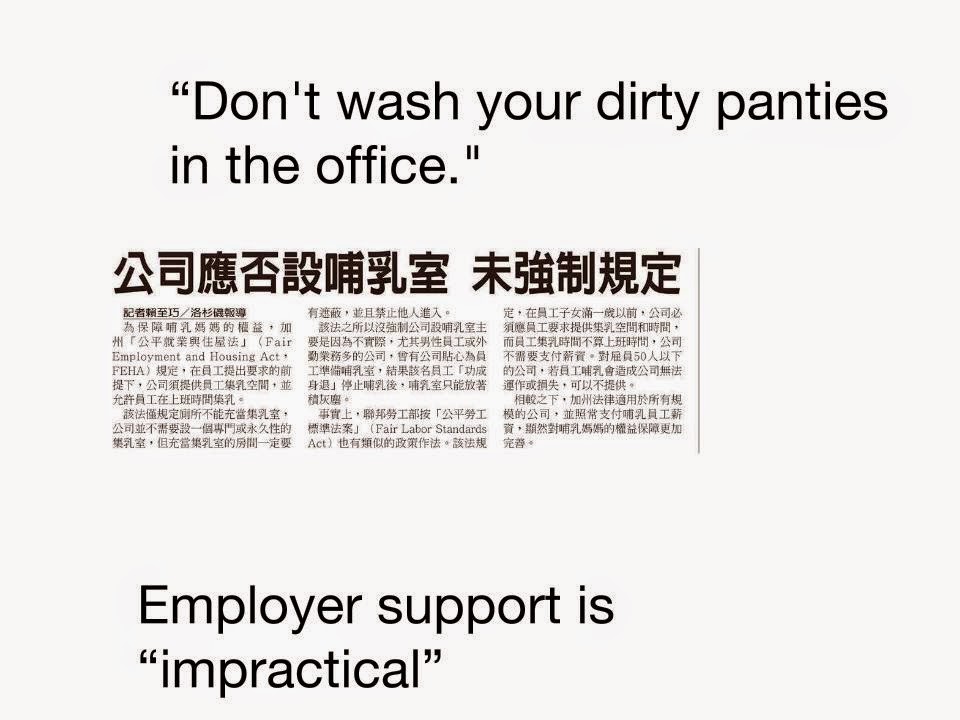 Later they published another article claiming that it is impractical for employers to provide lactation accommodations.
I spoke with my editor, a newsperson whom I once admired. We sat down for a 3-hour-long conversation and my editor insisted that there was nothing wrong with the article, that I was overreacting, that I had a personal issue. 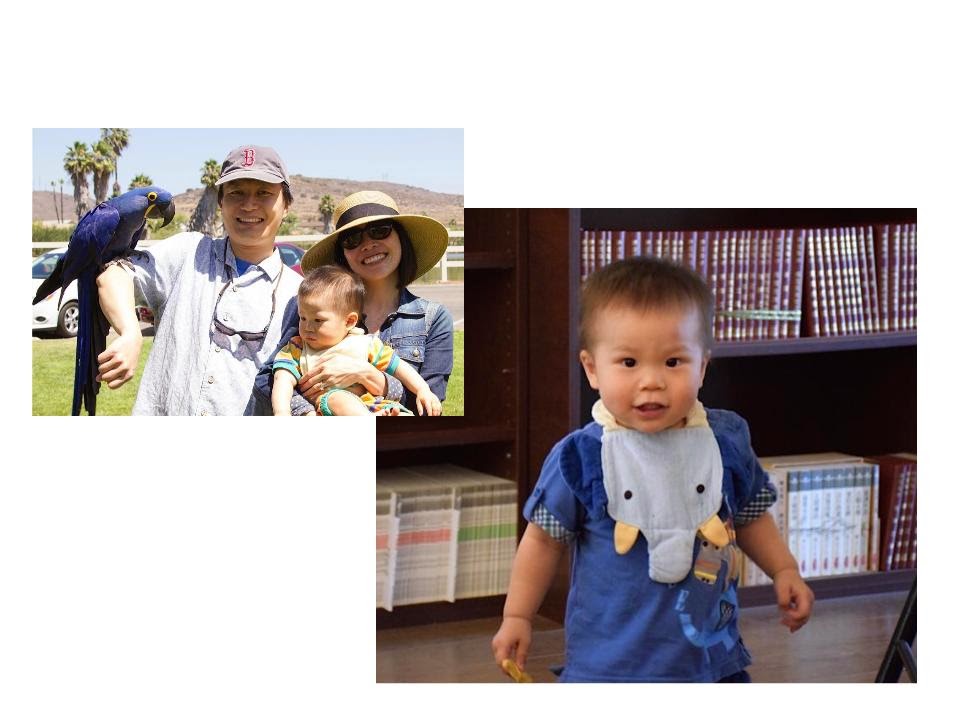 So I quit, ending a 10-year-long relationship with them. I sued the newspaper for sex discrimination.
The suit is settled and one thing I didn't agree was confidentiality. They wanted to pay for my silence which I refused. Other than that I'm happy about the agreement, it requires the company to change its policies regarding lactation accommodations and to share these policies with staff in multiple languages. Moreover, all supervisors will be trained on the policy and how to respond to requests for lactation accommodations. 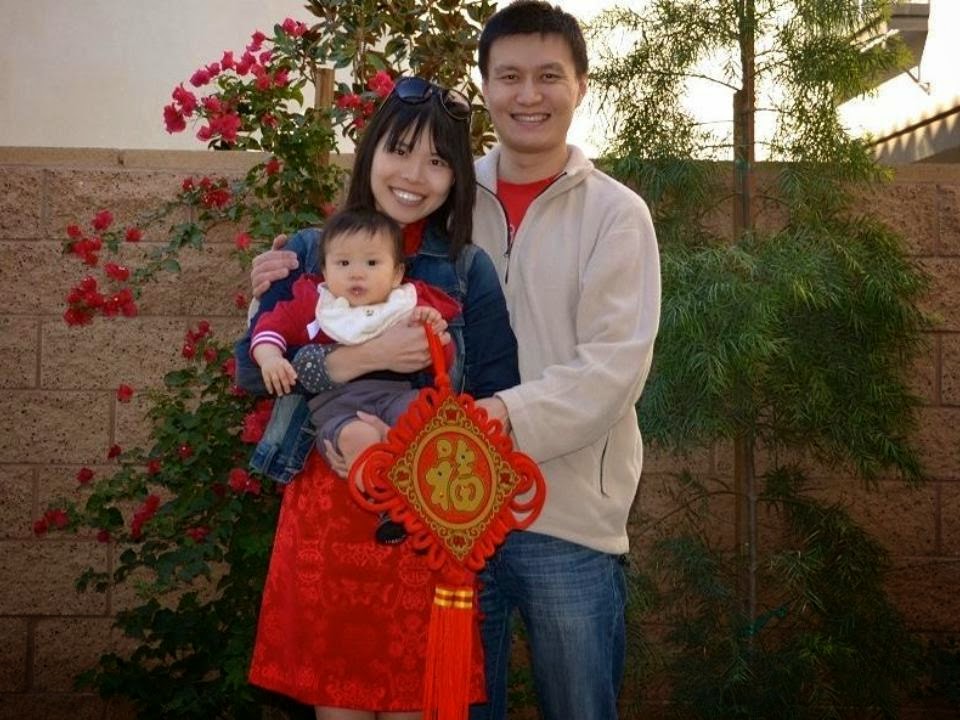 Ten year is a long time to devote to a career. I loved my job but had to end it because of a hostile reaction to breastfeeding. I turned down the financial compensation in my lawsuit, so that I could speak out about this type of discrimination. My hope is to use my example to encourage other Chinese-American mothers. I'm glad that my Chinese blog is getting lots of responses. 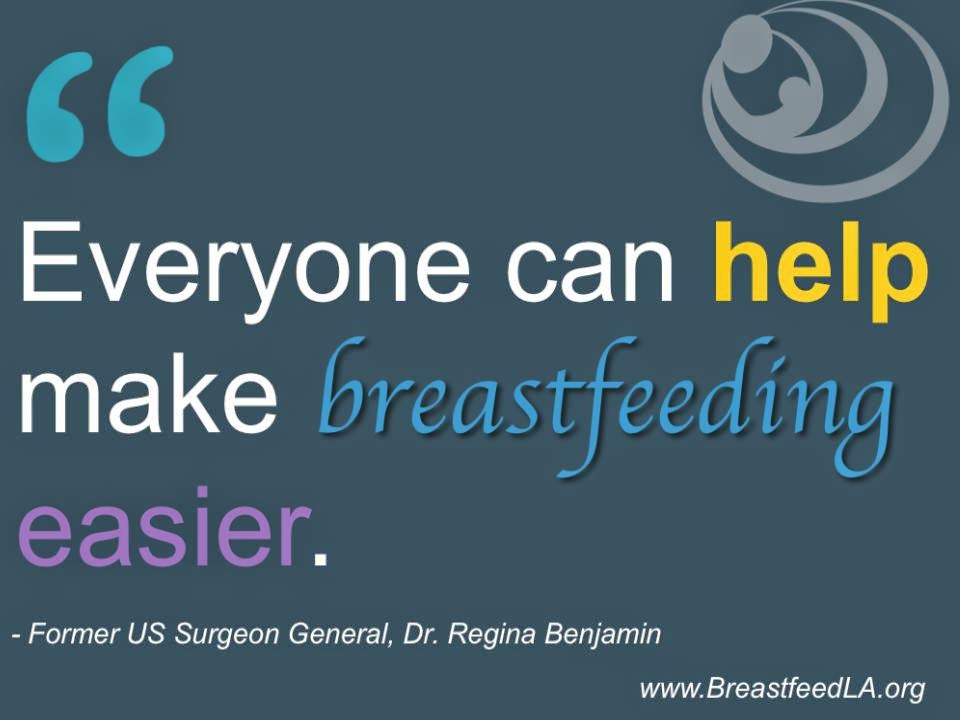 Everyone can help make breastfeeding easier. This is what I did. What would you do? 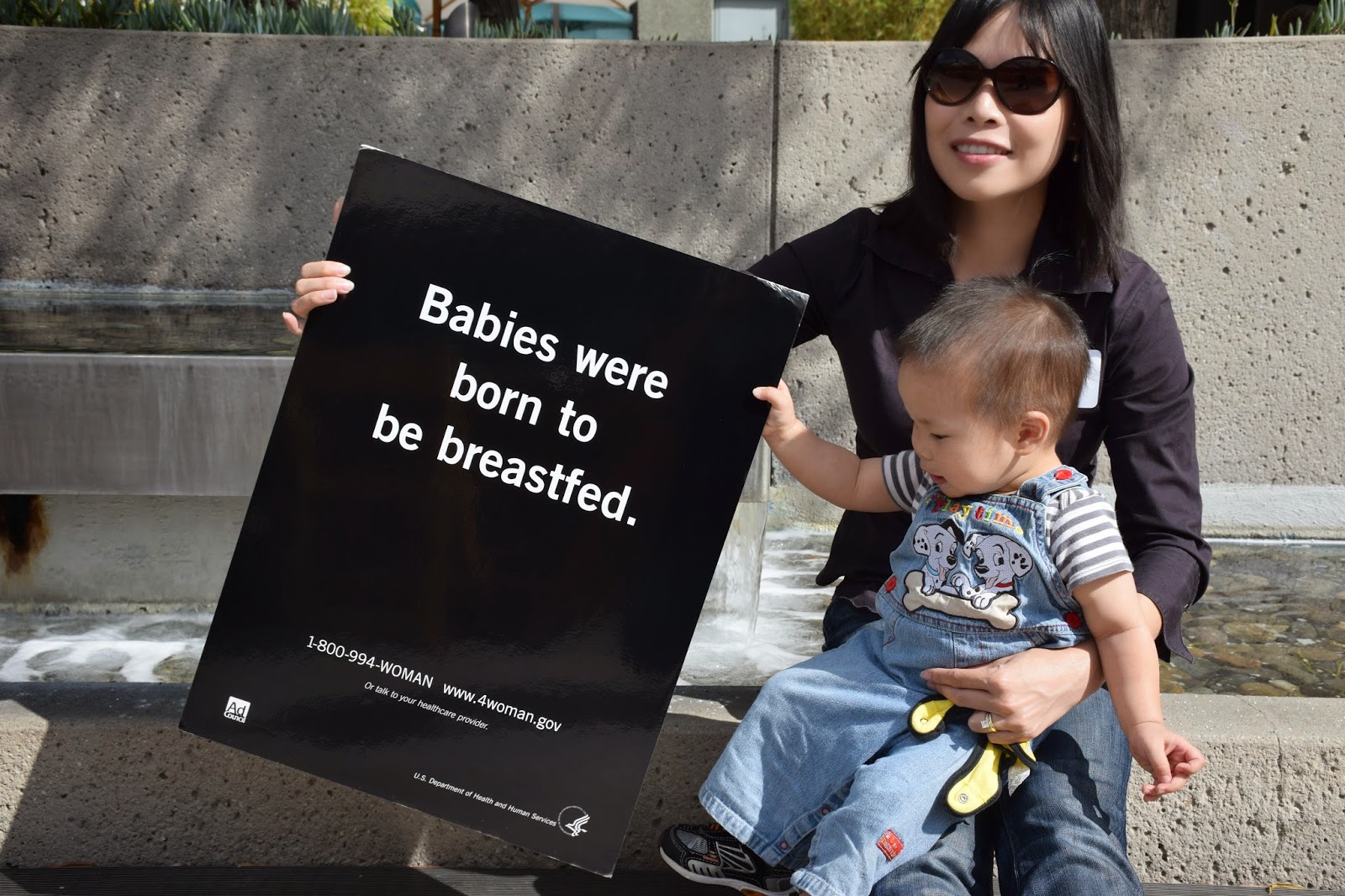